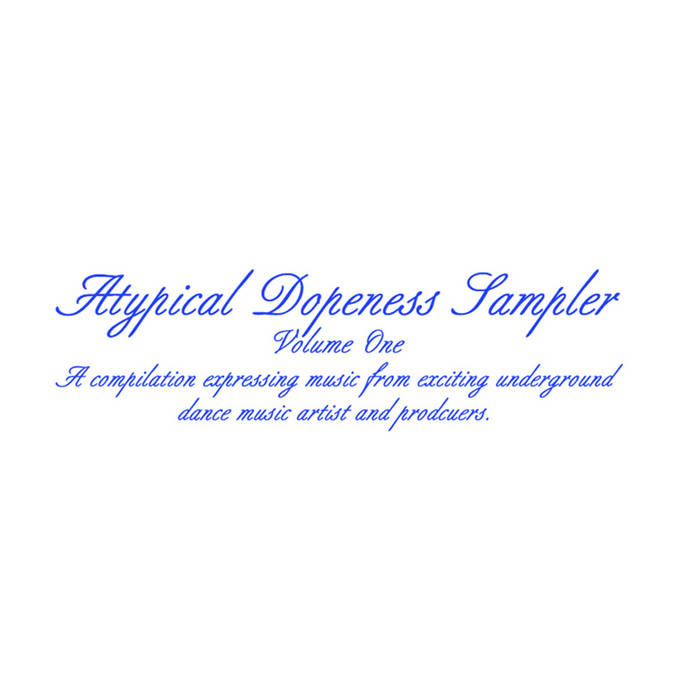 B1: " Higher Frequency " By Myles Bigelow

Unna Yanaa (a.k.a Prashanth Pallemoni) strives to translate abstract ideas into a tangible and relatable format for a cross section of listeners. His unconventional approach to morphing sounds into one another using records along with his keen sense of interpreting sound defines his Djing style and music production.
Born into a music loving family, music has always been his sanctum, inspiration, passion & first love. He spent the early years of his childhood listening to his mother’s classically trained voice and the many records his father brought home from his travels along with his grandfather’s collection of spool tapes.
His primary musical influences apart from Indian classical are African & electronic music with a collection that ranges from K.L. Saigal to Kraftwerk and Celia Cruz to Stockhausen. UNNAYANAA’s sound is a translation of these influences and what manifests from this is what he calls “Sonic Attunement”; he aims to connect with his audiences through this state.
He strongly believes that unique ideas that touch our souls come from a sacred place. He constantly explores ways to add depth to his performances and productions by collaborating with artists from other diverse art forms, pairing their talent with his quirky performance skills.

Neotnas ( a.k.a. Anton Savchenko) " Need you" this track was accidentally made when i worked on my album in winter of 2013.
but I decided to not include it on the album.
then I came up with the phrase "Know Your Rhythm".
the sound and the words are combined in my head.
and now i think that's all i can say now about it.

Myles Bigelow: From Boston to Cuba, New York to Vancouver this
Multi-talented performer has honed all the skills needed
to move his skills from skins to bass bins.

Myles studied at Berklee College of Music in Boston and
at the University of Music in Havana, Cuba. He
then toured and recorded with such acts as AlexCuba
Band(Latin Grammy winner) Orlando "Maraca" Valle (Latin Grammy Nominee),
K-OS (Juno winner), and Alpha Yaya Diallo (Juno winner).
He also shared the stage with world class acts such as
Wynton Marsalis and Earth, Wind & Fire to name a few.

Running at a high pace Myles continues to perform live whether
as a DJ or live band performance or a hybrid of both mixed together.
This is living, breathing, forward thinking music. The progressive party sound