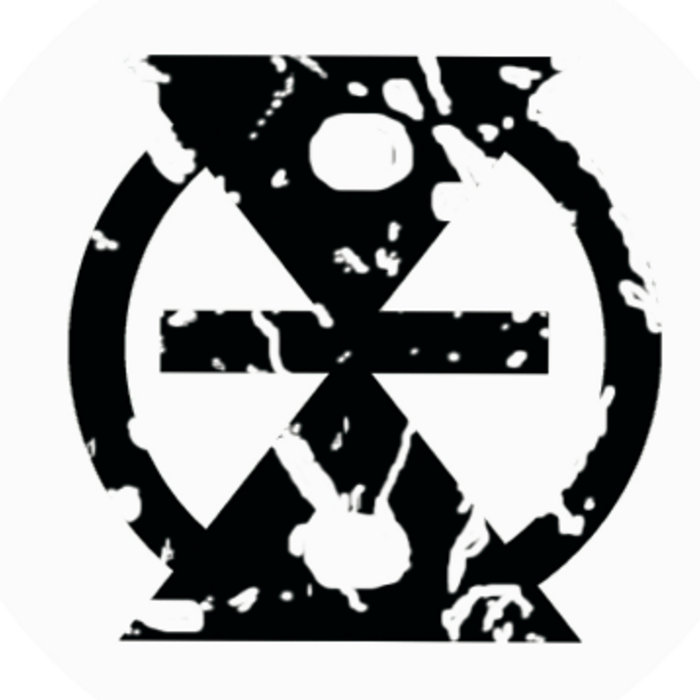 The "Nulungkwana" package is the first debut release on CombiNation Music records. The African song is written, sung and originally produced by Charlie Hamilton, a talented music producer and song writer from South Africa. The Combinations heard the song (Nulungkwana) from mutual friend Max Martinex and immediately reached out to Charlie to remix the vocal and create an E.P.