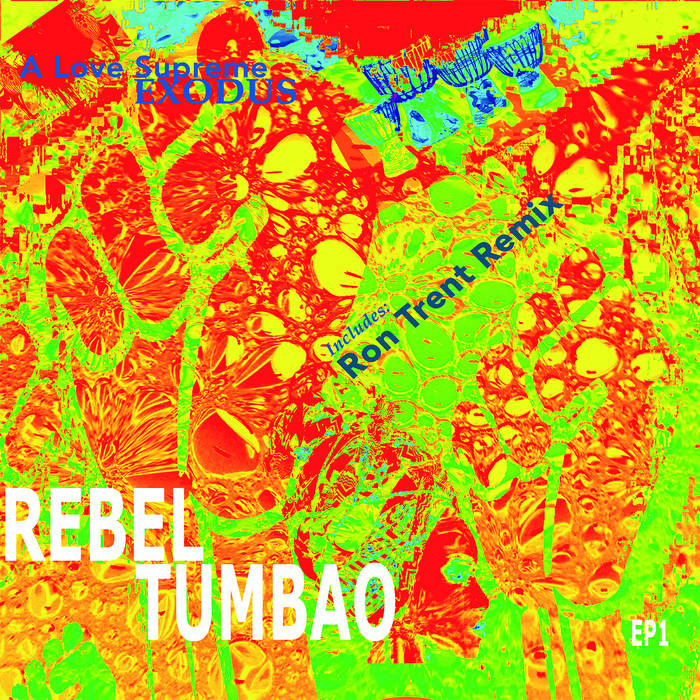 Music is powerful and emotional, but the greatest music is a thing of the spirit. It touches souls and can bring people together in ways nothing else can. That’s what Rebel Tumbao achieves on their conscious-raising self-titled debut. Its playful, swinging quality and sense of spontaneity belies the love, passion, and hard work that went into creating this bilingual stew of Cuban, Jamaican and American roots music.

Rebel Tumbao, was conceived out of deep concern for the state of the world and frustration with the lack of down home groove in today’s music. In 2002, its visionaries, former Eddie Palmieri drummer José Claussell and pianist Matt Jenson joined forces and set out to create a distinctive sound, kick open the door to people’s consciousness, and bring forth a new voice in the struggle for social and economic justice. Carrying their message is the epitome of soul singing, Toussaint "The Liberator" Yeshua. The band is a tight ensemble of exceptional musicians including bassist Ruben Rodriguez, percussionists Anthony Carrillo and Orlando Vega, trombonists Angel Subero, Squantch and Scott Flynn, guitarists Cyril Lance and Woody Allen (no, not that Woody Allen!) and singers Manolo Mairena, Catherine Russell, Cleveland Jones. The recording also features Salsa music's premiere vocalist, Herman Olivera and Marcos Bermudez.

If you like Rebel Tumbao Presents: A Love Supreme/ Exodus - Includes a Ron Trent Remix - 12" Vinyl Release! SOLD OUT., you may also like: