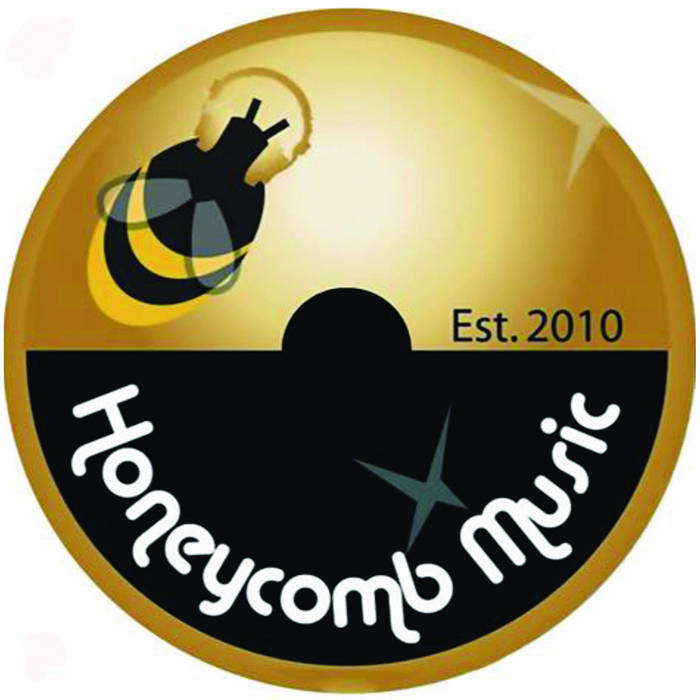 BE SURE TO CHECK OUT TRACY'S NEW EP ON THE HONEYCOMB WEBSITE:

Tracy Brathwaite's smash hit "Smile" has not only reached #1 on several of Traxsource’s music chart, but has finally been released on vinyl! Forthcoming from her For Kim EP release on Honeycomb Music, Tracy brings a fantastic splash of soul, disco and dance with this endearing and touching vocal! “Smile” is a perfect fit with Honeycomb’s Happy releases and it couldn’t have arrived at a better time and we love Tracy!
Championed by many hugely talented producers and DJs including Joe Claussell, Danny Krivit, Luis Radio, Oscar P., Anna B and Grammy award winner Louie Vega (Roots NYC, WBLS Radio New York,) “Smile” is produced by Honeycomb Music’s own Josh Milan and written by Tracy and Josh.

A LITTLE MORE ABOUT TRACY BRATHWAITE:
Soulful songstress, Tracy Brathwaite born and raised in New York, her powerhouse vocals have been heard across the globe. Captivating audiences from Amsterdam, Germany, Italy and Japan. Tracy sights Michael Jackson and the Jackson Five as the initial source of inspiration. With a broomstick in hand, the living room was transformed into center stage where her singing talent was discovered by friends and family. She made her stage debut at the age of 13 in an off broadway production of “Uncle Tom’s Cabin”.
Having worked both sides of the industry simultaneously, Tracy had the honor of working with great men of music, Nesuhi Ertegun and Bruce Lundvall most notably. In the late nineties, she gained notoriety in the dance music scene with the house remake of “Oh Happy Day”, which garnered her a much sought after performance at The Red Zone Night Club - Perugia,

To learn more about Tracy Brathwaite and her music, visit her on the web @ www.tracybrathwaite.com

To learn more about Honeycomb Music, visit us on the web @ honeycombmusicstore.com