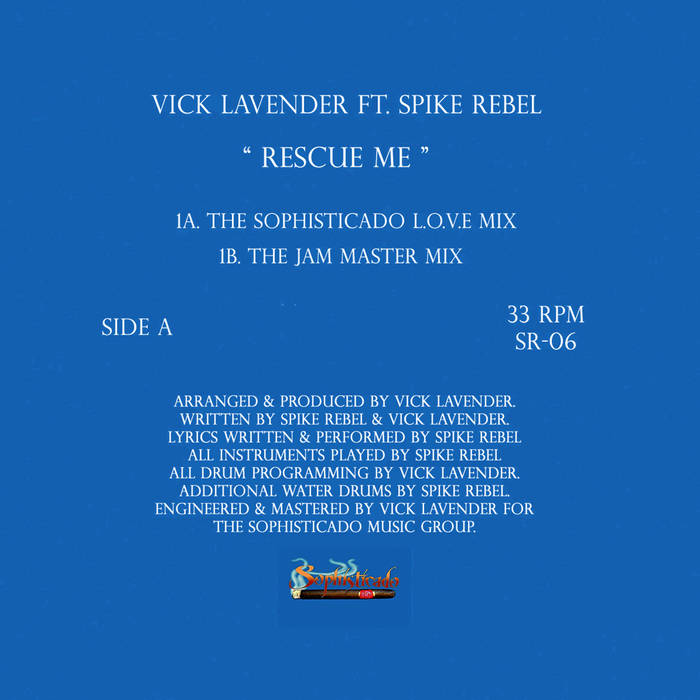 If you like Sophisticado Recordings Presents: "Rescue Me" Vick Lavender feat. Spike Rebel - 12" Vinyl Release., you may also like: