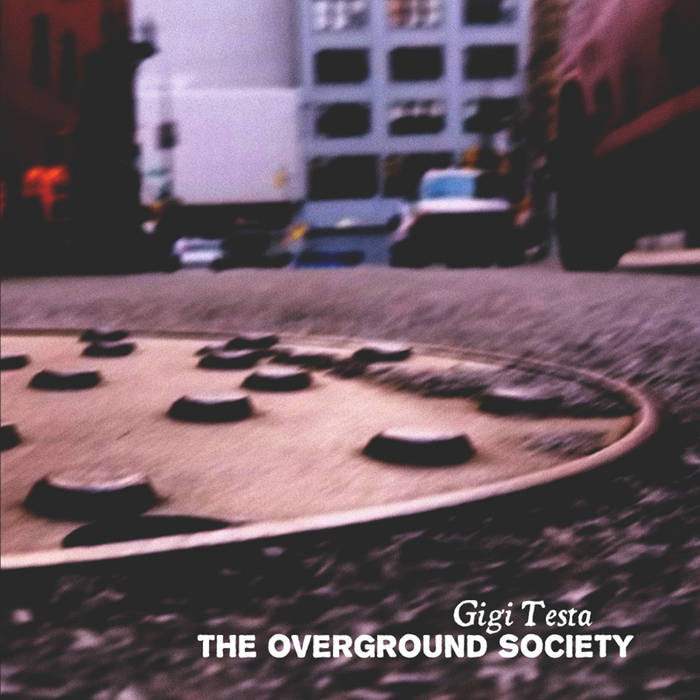 Written and Composed by Gigi Testa The Overground Society is a sonic message for the present-day society which lives in a era where the world is running more than ever
Human beings who constantly try to make things quick and instant forgetting to live the moments.Hold up a second and ask yourself Is this the Overground Society ?
Gettin'deep in differents urban jungle worldwide helped a lot to create this composition which is also a call for those few who survived to keep stay in the Beautiful small Underground World !
Be Different is Beautiful !
Luigi Testa.

MUSIC ONLY
Mixed arranged and produced by Gigi Testa
Keyboards and Synths Paolo Covertito and Gigi Testa
Drums,Machines and EFX by Gigi Testa
Mastering by Lopazz,Berlin